View source of the page

Cynthia (known as Shirona in Japan) is a beautiful character based on the Pokémon character of the same name. In GoAnimate, Cynthia is one of the three girls, along with Elsa of Frozen and Rosalina of Super Mario, to be protected by POPTECR. Her signature Pokémon is Garchomp, the Dragon/Ground type Pokémon.

Cynthia first made her debut in Pokémon Diamond and Pearl, and the third version, Platinum. In all three of them, Cynthia is the Champion. It should be noted that in Platinum, she also helps the player save the Sinnoh Region from destruction before returning to her duties as Sinnoh Champion.

In HeartGold and SoulSilver, if the player has Event Arceus, she'll take Ethan or Lyra to the Shinjo Ruins where Arceus will give the player either Dialga, Palkia, or Giratina, one of the Dimension Trio as part of her investigation into Dialga, Palkia, and Giratina.

In Black, White, Black 2, and White 2, Cynthia resides in Undella Town, and will only challenge the player in the Spring after the player defeats her in battle the first time, which can take place at any time. 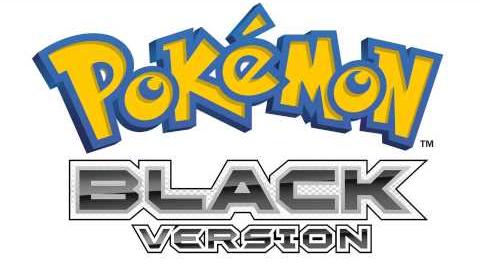 Cynthia in Anime form on GoAnimate (based from Best Wishes! series)
Community content is available under CC-BY-SA unless otherwise noted.
Advertisement