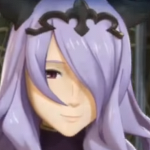 In CASE of any rule breaking incidents, notify me. 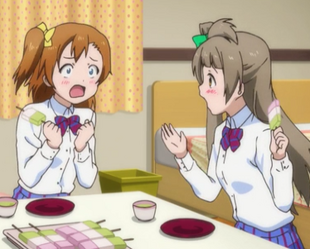 How it feels like getting shocking news about the wiki. (I'm the girl with ginger/dark orange hair, known as Honoka Kousaka.)
Add a photo to this gallery

The best areas i can help withEdit