Create the page "1929 births" on this wiki! See also the search results found. 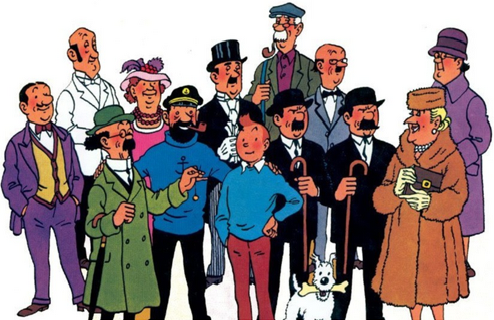 The Tintin Wiki is an on line encyclopaedia containing comprehensive information and intriguing connections about The Adventures of Tintin written by Hergé between 1929 and 1976. The wiki is a place for all things Tintin, from the comics themselves, to…